Beed is a district situated right at the centre of the state of Maharashtra. Its name has several other pronunciations like Bhir, Bid, Bir etc. We all associated Maharashtra with cities like Mumbai, Kolhapur, Pune, Goa etc. But very few people are aware of the fact that Beed is one of the largest cities in Maharashtra and the largest in the district in terms of area and home to a population of more than 1.65 lakhs, as per the last census conducted in 2013. The total district has a population of about 25.85 lakhs. 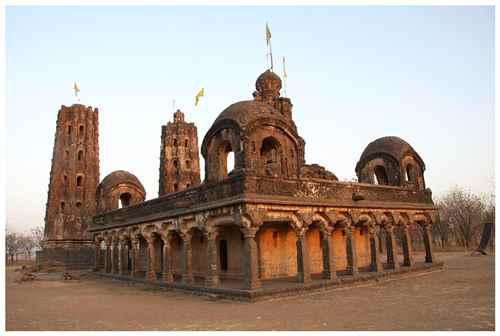 This peculiar district of Maharashtra has its own charm and shortcomings. Below are some strange but interesting facts about the district of Beed.

These are some of the facts about the city that makes it stand out as a highly diverse and culturally rich district residing within the heart of Maharashtra. It showcases the fact that there is much more to see in the state than just historical buildings or caves.

Comments / Discussion Board - About Beed