Entertainment and Nightlife in Beed

Entertainment in Beed is not developed enough and there are very few fall back options for the locals seeking entertainment in the city or in the district. Entertainment mainly refers to movies and theaters for any audience as is the case in Beed as well.

Even the nightlife in Beed rarely exists since it does not have many pubs, discos or nightclubs.

There are mainly 3 multiplexes in Beed that receive the major portion of the Movie goers of the town. All these theatres are located in the city and there are none in the suburbs. These are the only 3 movie halls that feature all the recent Bollywood movies, but it due to lack of demand, Hollywood or other foreign language movies are barely featured here. Marathi movies are also frequently featured in these cinema halls. The three popular movie theatres are listed below along with their address:

Asha Talkies Cineplex- This popular Cineplex of Beed is located in Dhanora Road, Pingle Road, Near the Marathwada Gramin Bank. It showcases all the movies that recently release in Bollywood along with recent Marathi language movies.

E-SQUARE Santoshimata- This particular movie theatre is situated in Old Mondha Road, Dhanora Road, Near Market Yard. This is more of a single screen movie hall that does not offer multiplex services. It is one of the oldest movie halls of the city.

Anand Talkies- Anand Talkies is also a single screen movie theatre that is located at the Beed Main Road, Balbhim Chowk, Near the ICICI Bank. Here too only Hindi and Marathi movies are showcased as and when they release. 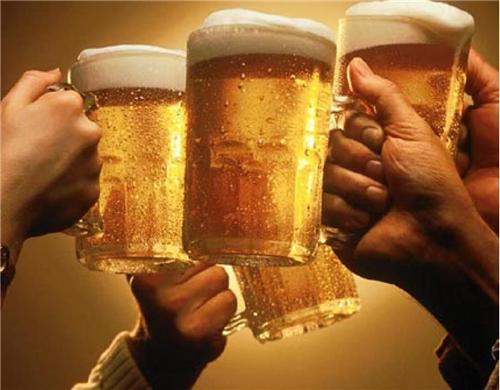 The clubs in Beed in Maharashtra are not meant for Entertainment, they are mainly social service clubs that are dedicated to some sort of NGO services like health care development, youth and women empowerment. As far as entertainment from clubs is concerned, it is only limited to a few cricket and soccer clubs.

Some of its popular youth clubs are Sankalp Vikas Mahila Mandal, Aaditya Education Trust, Shri Samarth Sevabhavi Sanstha etc. All these clubs are mainly dedicated to improving the conditions of the Education system of Beed, state of women in the district and spread awareness among the young generation of the district.

These clubs are scattered across different parts of the district which include the sub-urban regions and the city Beed. They are quite active across the district and have helped make the social condition of Beed much more stable.

Pubs are barley available in this area, though it does have a number of wine shops. Also rather than pubs, the town has bars and the only notable bars are Yashraj Beer Bar which is located near the Beed Municipal Office, Anjali Wines, situated at MSH 2 and the best of them all is the Garden Court Restaurant, which is located on the Beed Bypaas that connects the town to Aurangabad. The Garden Court Restaurant offer good customer service and has a sufficient inflow of customers on a regular basis.

Since Beed is quite a sleepy town and conservative culture, there no known discos in the city. It is only limited to small bars and social services clubs. So, if you are a night clubs or late night party lover, then Beed is not the place for you. But the calm, quite and culturally diverse Beed is a lovely place for the lovers of historical heritage of India.

Comments / Discussion Board - Entertainment and Nightlife in Beed