Museums, Wildlife and Gardens of Beed

The land of Beed is full of wonders and some of those wonders are its abundant wildlife and natural Gardens. The state and the central government are consistently planning and working towards the development and maintenance of the historical as well as natural heritages of the district. In spite of having a deluge of tourist spots, the district doesn’t receive enough tourists, which has driven the government bodies to work tirelessly towards the development of the tourism section of Beed. 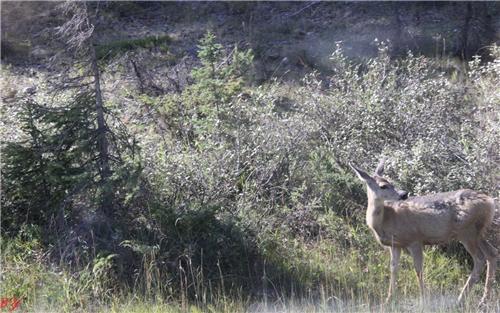 Most of the tourists flow in from the neighboring districts of Maharashtra, Andhra Pradesh and Karnataka, which share their borders with the former. The number of visitors is highest during the Monsoon season as they can enjoy and enliven their health and souls with the natural beauty surrounding the district. The wildlife and the gardens contribute immensely in attracting 90% of the tourists visiting Beed in a year, apart from being a well-known pilgrimage destination.

As for other tourist attractions, there are a very few noteworthy museums in Beed. Let’s delve deeper into the museum, wildlife and gardens of Beed.

The district has remained a pilgrimage destination for centuries. Jyotirling of Parli-Vaijnath and Yogeshwari temple of Ambejogai are among the most famous in the country. The only Peacock sanctuary in Maharashtra is also situated in Beed district.

Although the district has a number of historic monuments and an interesting history, it has just one recognized museum which is open to visitors, all round the year.

Archaeological Museum at Beed: Beed, is among the oldest civilizations of the state of Maharashtra. It consists of a number of sites that can interest archaeologists and history enthusiasts. Such archaeological sites are lying scattered throughout the district. Although not enough excavations have been carried out in Beed which is why it lacks a museum which can effectively trace the history of Beed starting prehistoric times and covering the British era until the independence. The Archaeological museum of Beed has been recently established in the city of Beed. It houses the small but relevant artefacts found during the few excavations and through some local inheritances. The major tourist attraction here is the collection of sculptures, weapons, coins, historic scripts etc.

The wildlife in Beed is more of a natural phenomenon and there are barely any sanctuaries or wildlife preservation projects that have been carried out aggressively. Since the number of tourists is quite limited, the place has been able to maintain and hold on to its natural heritage quite efficiently.

The largest forest in the district of Beed is the Soutada forest, located in Naigaon area of the district. This forest houses the bulk of the wildlife residing in the district. It has balanced mix of flora and fauna. Although animals are not frequently seen in the forest, but it does house the largest and the only Peacock sanctuary in the state of Maharashtra.

Deers, birds and snakes are most commonly found in the Soutada forest but the peacocks constitute the main attraction there.

Gardens and Parks in Beed 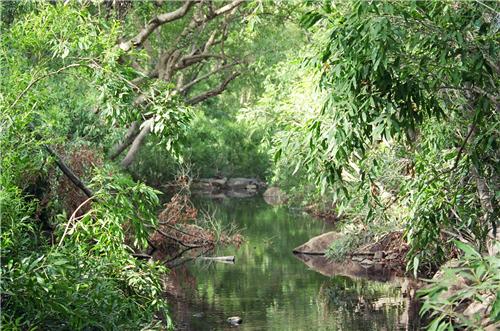 Beed has many natural gardens and local parks due to the availability of abundant vegetation in the district. Some of its gardens are situated within the compound of certain religious spots and there is an exclusive garden with a few tourist entertainment attractions. The list of the gardens is provided below.

Parli Vajinath Garden- Parli Vajinath Temple which houses the shrine of Vajinath consists the fifth of the most famous Jyotirlingas of India. Constructed on an area of around 45 acres in the town of Parli in Beed, the compound of the temple has a Garden with a fountain and lighting which is an attraction of many tourists, primarily children.
Dasopant Samadhi- Located in Ambejogai, which is about 95 kilometers from the town of Beed, Dasopant Samadhi which houses the body of the saint Dasopant is already situated on a natural landscape. It has a landscape garden which is a popular picnic spot for many locals from the entire district of Beed.

Yuva Shantivan- Yuva Shantivan is the largest natural garden in the district of Beed and is located on the Beed–Solapur National Highway 211 by the water reservoir sourced from the Bindusara River. It is a highly popular and regarded tourism spot as it is surrounded by landscapes, greenery and wildlife making it an exquisite tourist destination. This Garden covering a massive area of 16 hectares is maintained and owned by the forest department of Beed.

If you need to enjoy nature or need to escape from the hustle-bustle and crowded lanes of the city life, then spending time in Beed with its nature friendly surroundings is the best option for you. It is an ideal place for weekend getaways for those living in the state of Mahashtra.

Comments / Discussion Board - Museums, Wildlife and Gardens of Beed