The district of Beed is quite sluggish as far as development, education and health is concerned. But in case of Tourism, it has the potential to beat many popular historical tourist spots of India. Having a long and interesting background, Beed in Maharashtra is home to some of the oldest and majestic historical monuments of Old India.

There are almost 36 tourist spots in the entire district of Beed, that include religious spots, historical monuments, museums, gardens and parks, wildlife sanctuaries etc. But some of these places are more popular than others. Each tourist spot is divided based on their type, such as temples and mosques would be under religious spots, museums will be under the museum section and so on.

The term tourist spots is too vast and can include different types of places that can be visited in a particular district. The same is applicable in case of the district of Beed as well. The top 10 popular tourist spots of Beed include: 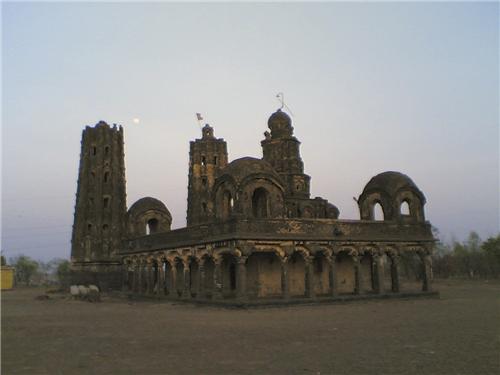 Though this list is very small considering the different tourist spots in Beed, it covers the most popular and frequently visited places.

Comments / Discussion Board - Tourism in Beed